Asbestos, a collection of silicate minerals found in nature, was once a popularly used material in numerous industries. Existing in six categorisations, asbestos is a mineral composed of fibrils, which are microscopic fibres that can enter the atmosphere through abrasive measures with ease.

The six types of asbestos are chrysotile, actinolite, amosite, anthophyllite, crocidolite, and tremolite. They are further divided on the basis of their fibre into two categories called serpentine and amphibole.

Serpentine asbestos is also known as sheet silicates because of its tetrahedral. Its basic molecular structure is like that of a sheet. On the other hand, amphiboles are called chain silicates, owing to their double-chained tetrahedral arrangement.

The tetrahedral arrangement of serpentine makes its fibres curled, elongated and flexible. On the contrary, amphibole fibres become as thin as needles and short alongside being stiff and straight. Only Chrysotile asbestos belongs to the former type.

The silicate group is an excellent insulator of electricity and heat resistor, along with being chemically resistant. The group is conducive to fireproofing products and has unmatched strength and durability. Due to such outstanding properties, it almost had an unregulated use in the industry.

However, today it is only used in limited products or goods. The reason for not utilising this seemingly natural boon is that it was found hazardous for health and cancerogenic through asbestos testing.

Though many countries have regulated asbestos mining, its production has not stopped. There has been a progressive reduction in its utilisation, yet it continues to be used in small amounts in various products like tiles. Therefore, controlling its spread is essential.

Government institutions have set up several facilities accredited for asbestos testing. They detect the exposure level to asbestos and determine the severity levels in the environment. Here is a list of symptoms and situations when one should seek help:-

Determine the age of the building:

If the building one resides in was made before the year 2005, it is highly likely that the building contains asbestos. It is the timeline when asbestos is not banned and well regulated. Hence, getting immediate asbestos testing done is advisable.

Detecting by observation of cracks:

Although it is impossible to determine the presence of asbestos with the naked eye since it is a microscopic mineral, there is a way to suspect it. The fibrous fabrication can be observed in the damaged and worn out spots of asbestos products.

Careful and close scrutiny is required here. Hence, one should be careful to wear a mask and not inhale the product. A formal asbestos testing via an accredited laboratory is necessary when one observes fibrous projections along the side cracks or damaged areas. These are usually whitish or greyish in tone and occasionally black or reddish.

During the refurbishment of the house:

Whenever someone is renovating their house or building a new one, it is wise to get asbestos testing done.

Exposure to asbestos causes several fatal diseases. Hence, when someone becomes ill with a severe health complication, it could be because of asbestos exposure. Three diseases have been found to have a profound association with asbestos.   Asbestos testing of house materials should be carried out when a family member is diagnosed with any of them. These diseases are-

Asbestos testing has become more and more advanced over the years. In fact, several home testing kits are now available in the market to ensure early detection at the convenience of residents.

Factors to Consider and Avoid During AC Installation

How to Prevent Mildew in Your Garden 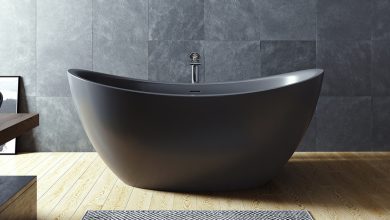 Get your freestanding bathtub now! 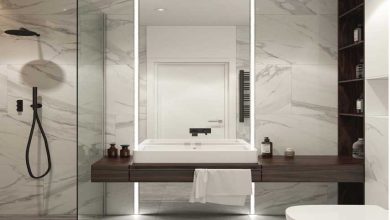 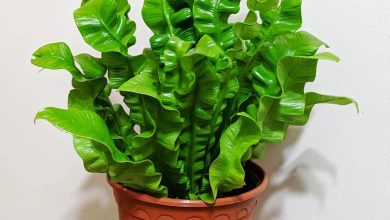